Throughout the past year, the Vermont Chamber has heard from businesses experiencing the rise in retail theft, and we have been comparing the policy changes in other states aimed at addressing this issue, which could be blueprints for Vermont to follow in the coming years.

In a recent panel discussion, Summer Stephan, the San Diego County District Attorney, said this problem has been on the rise during the pandemic due to increased online purchasing, which has driven a demand for stolen goods to online marketplaces. Shannon Penberthy, VP of Federal Gov Affairs for CVS Health, reports that organized retail theft occurs every three minutes in their stores.

Pandemic court backlogs create delays in prosecution, and result in defendants being released on bail in the interim, emboldening repeat offenders free to commit repeat thefts. Some district attorneys, including in Chittenden County, have been public about their criminal justice reform efforts and released lists of crimes they will not prioritize for prosecution. Some organized retail theft rings have used these as playbooks for what they know they can get away with. According to Stephan, consistent enforcement and prosecution creates a no-tolerance culture for would-be thieves.

Vermont retailers report habitual thieves calculating the value of goods before stealing to ensure they remain under the threshold for felonies. Recent reforms have been passed in Illinois and Florida to aggregate thefts, and while a similar bill was introduced this past session in Vermont, it did not make it to final passage. Other reforms could include differentiating between first-time and repeat offenders in release conditions, bail, and sentencing.

In a recent forum hosted by the Lake Champlain Chamber of Commerce, the two candidates for Chittenden County State’s Attorney offered their own visions for how these crimes would be handled.

What, if anything, can business owners do now? Stephan’s advice to businesses was to not give up, keep reporting these thefts to police, and invest in cameras so that police can do their investigations and eventually bring justice. Report with as much detail as possible what merchandise was stolen, and what the value of that merchandise was, so officers can trace the goods, find out where they are sold, and sever the relationships to eliminate the demand for the stolen goods. CVS has implemented various procedures to limit access to high-value products, such as locking items in cases or placing items further from the door or closer to cameras or staff to monitor it more closely. Finally, some businesses have joined local or state retail theft task forces to advocate for change, share best practices, and address the problem on the ground as much as possible. 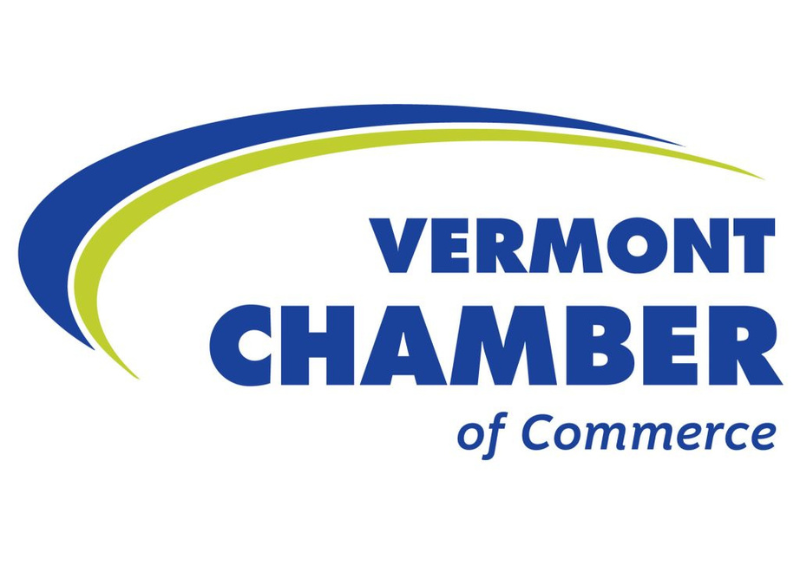 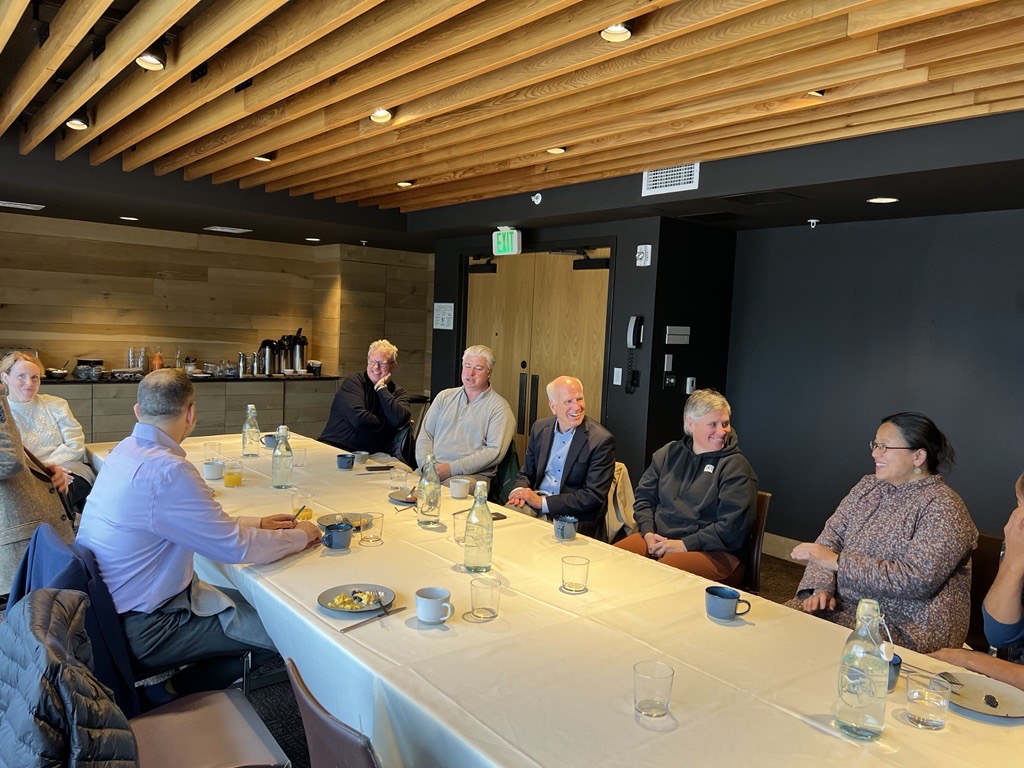