Aviation Tech Center Is an Investment in Vermont’s Future Workforce 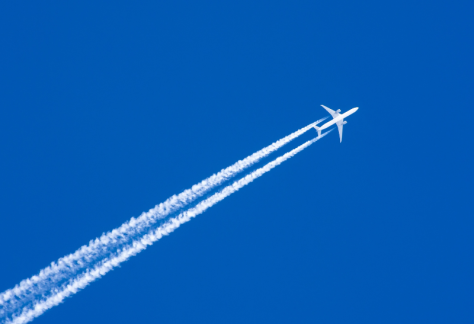 Vermont is home to a $2 billion aerospace manufacturing and civil aviation industry. According to the U.S. Economic Impact of Civil Aviation by State Report done in November 2020 by the Federal Aviation Administration, the economic impact of civil aviation alone for the state of Vermont includes:

At present, we have a severe workforce labor shortage and skills gap in manufacturing, which is being worsened by the “Great Reshuffle, Resignation, and Retirement.” When commercial aviation rebounds in 2023 and 2024, we will need a skilled and trained workforce in aerospace and aviation, including engineers, maintenance, repair, and overhaul (MRO) technicians, assembly and fabrication, cabin crew, and, importantly, pilots.

In support of Governor Phil Scott’s Comprehensive Blueprint for Economic Growth and Make Vermont a Supply Chain Hub and Strengthen Our Relationship with Québec (page 17), we have an opportunity to really put Vermont on the map with the Aerospace Trade Corridor and transform the State into an Aerospace & Aviation Supply Chain Hub by:

To help accomplish this, and, along with other important efforts, the Vermont Chamber of Commerce has partnered with the The Burlington Technical Center to submit a $10 million federal earmark for an Aviation Tech Center filed with U.S. Senator Patrick Senator Leahy.

The Burlington Technical center is an FAA Part 147 approved Aircraft Maintenance Technician School which educates and trains the next generation of aviation technicians in airframe and powerplant, avionics, maintenance, repair, and overhaul.

If secured, and, with this project, Vermont will be able to retain and propel Vermont’s combined $2 billion aerospace and aviation industry forward with graduates ready to apply their relevant, current skills and capabilities with an array of employers, including aircraft manufacturers, such as Beta Technologies, Tier 1,2, and 3 aerospace suppliers, such as G.S. Precision (Tier-1), airlines (major, national, regional, and scheduled), cargo companies, charter operators, such as Boutique Air, flight schools, government agencies (FAA), MRO manufacturers, FAA Part 145 Repair Stations, Vermont Air National Guard, and the Vermont Army National Guard.

Educating and training the next generation of aviation technicians in airframe and powerplant, avionics, and MRO is an investment in our future workforce and will help address Vermont’s workforce labor shortage and skills gap in civil and commercial aviation and aerospace manufacturing. Graduates will be able to enter careers in commercial, military, government, and private aviation. Graduates will also be able to work in Vermont airport facilities and replace a generation that is on the verge of retirement across the state. 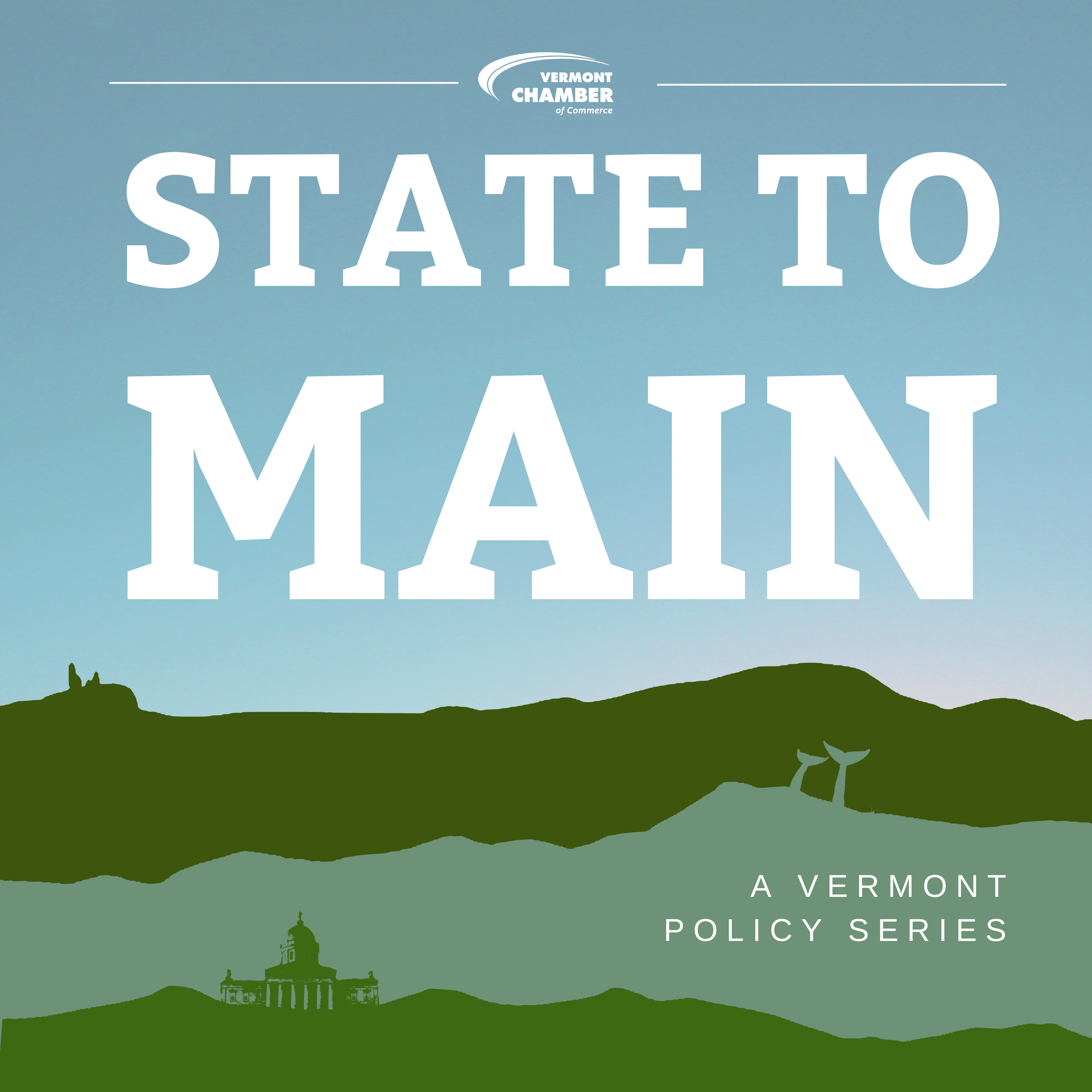